Should I renew my subscription?

I’ve been on Flickr for a very long time. And seen many ups and downs. Probably more downs. And it’s 2019 and I still use Flickr.

I have some time until my subscription expires. I have a local copy of all of my photos and I’ve started to pull a backup of my Flickr account. 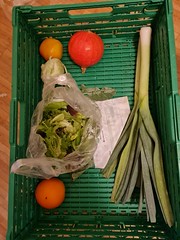