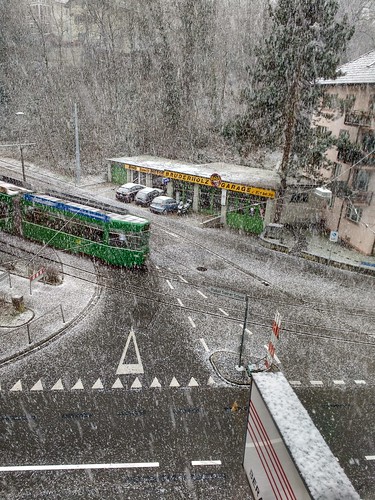 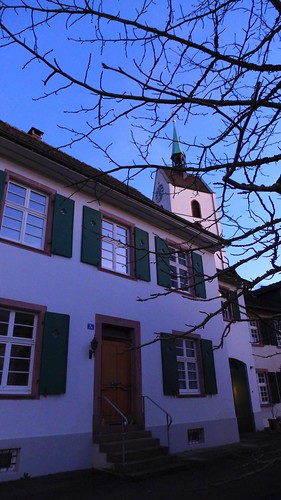 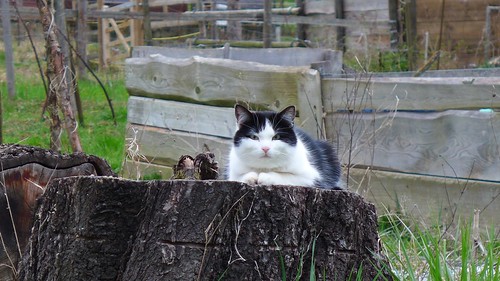 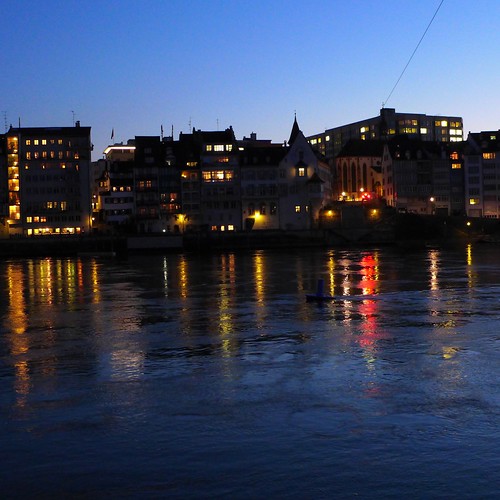 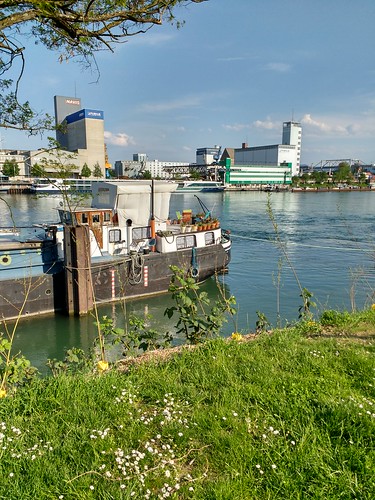 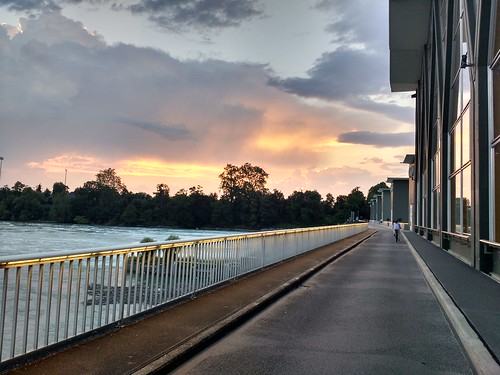 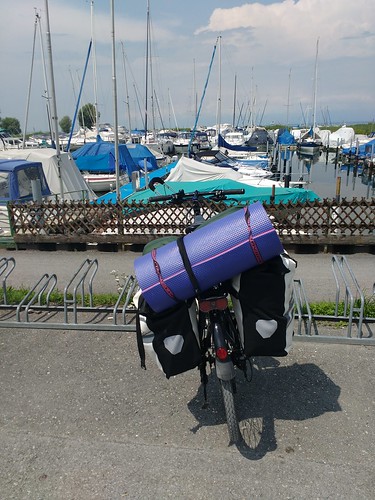 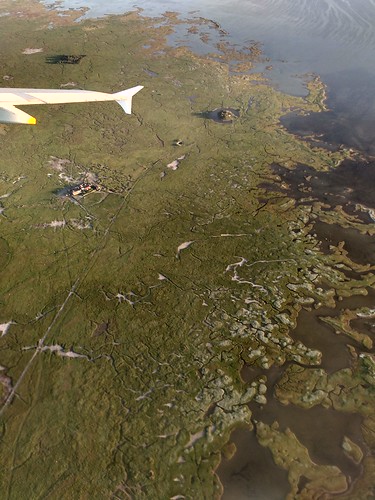 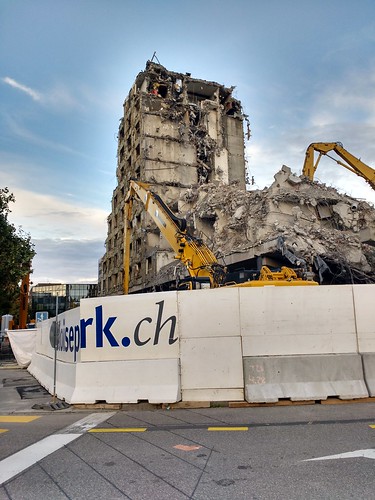 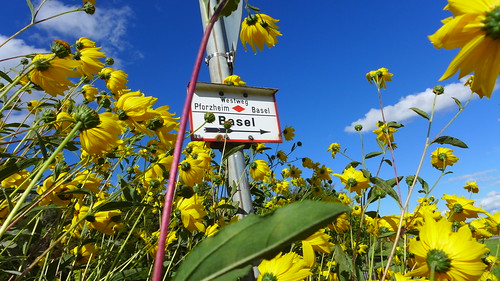 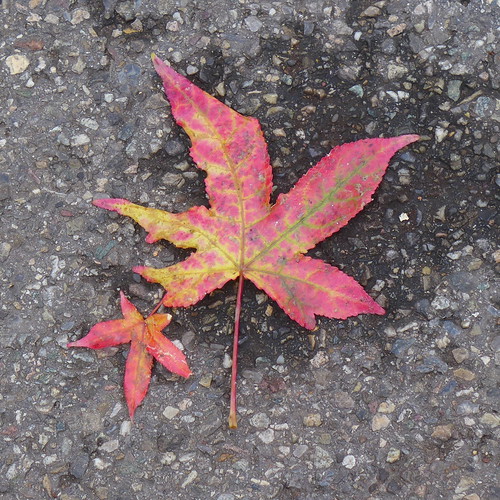 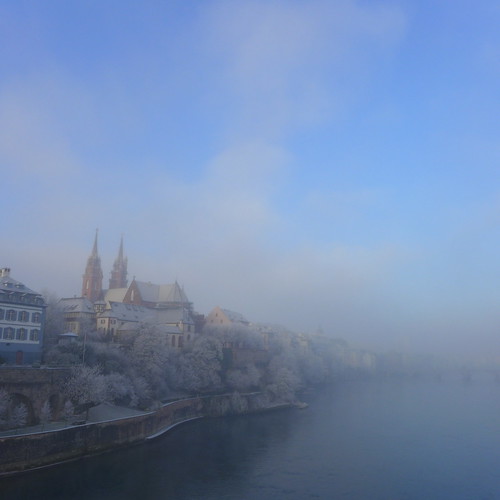 One response to “Best chiperoni.ch snapshot of 2016?”