Some notes and photos from Saturday’s UX camp in Zürich:

Adrian Sameli took us thru the process of building infographics. His tip on tools to use: Excel and Adobe Illustrator. He tried one or two infographic tools but didn’t like them much. In the discussion we looked at d3js.org. 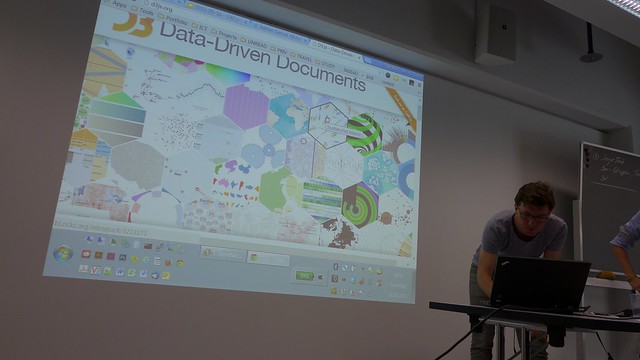 Next, I attended a session on atomic design. Design systems not pages.
Developers need to agree early on with designers on the semantics of the smallest, small and medium building blocks. These then are used in templates to build pages. 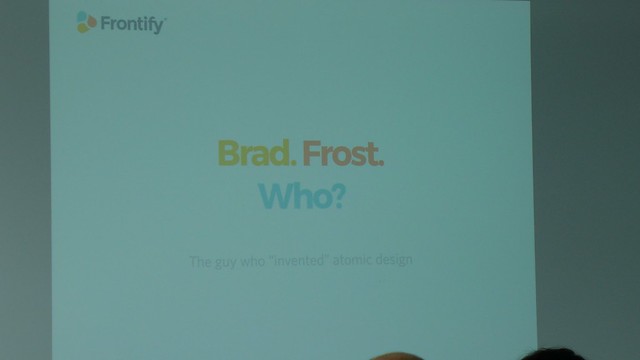 The discussion after the presentation got straight to the daily challenges. Questions like

Next, I listened to Simone Reichlin talk about the RITE method vs traditional user tests.

About the RITE method http://t.co/MzHAlYCRsI

Main idea: Often you see some obvious problems in your UX design after your first or second test person. Instead of going thru the whole test with the remaining test participants, change the prototype with your improvement between tests. And then continue testing your changed prototype.
Main requirement: Designer needs to watch the user test. This shortens discussion time afterwards.
Tools used: Sketch and inVision.

Want to try RITE? Start with the traditional method first. Only use RITE after you have gained some experience in carrying out user tests.

Prio 1 obvious cause, quick solution, implement the fix and test with the next participant.

Next:
A very good session by Vincent van der Lubbe on creating space in conversations. And we even got a reference sheet to take home. The hard part is putting this into practise. 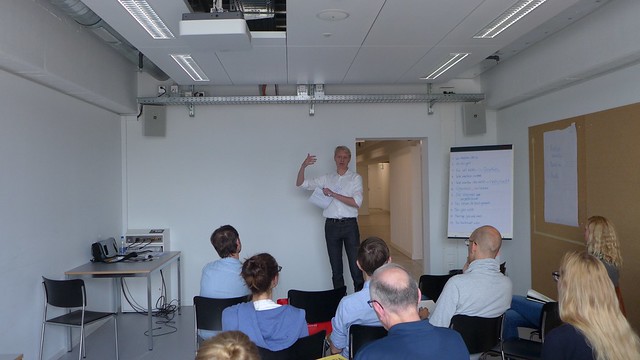 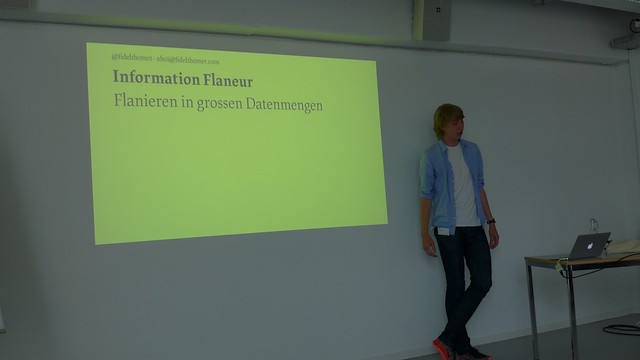 Unknown, useless fact about me:
Once upon a time, I had to write a uni term paper on Walter Benjamin and Paris in the 19th Century.

Disclaimer:
All mistakes are my own. Please let me know if I got something really wrong. I’m here to learn. These notes help me to reflect and learn.

One thought on “Notes and photos from #UXcampch”