The latest addition to the SEO zoo is a hummingbird.

The algorithm change was announced in September 2013 but went live a month earlier.

Searchengineland has some useful background information:

FAQ: All About The New Google “Hummingbird” Algorithm

Apparently this release will improve Google’s ability to predict a user’s search intent.
Conversational search has been improved.

Looks like Google+ might be another factor to add to the 200 items Google looks at? Search Engine Journal says:

If you are joining Google Plus Communities and building an audience on Plus, answering questions, creating video content via Hangouts and Youtube, and using hashtags, you will be jumping on the Social Search bandwagon that Google is actively promoting. 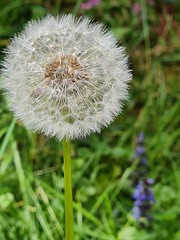 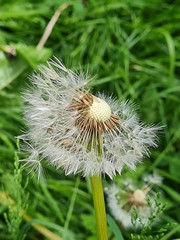