When I was a kid, my mom told me that she’ll never forget where she was when she heard that John F. Kennedy had been assassinated. She was at a train station waiting for a train to arrive, when suddenly the news spread that JFK had been killed.

I’ll never forget where I was when I heard about 9/11. I was at work in Lugano in an open-plan office, a typical Dilbert-like office setting. A work colleague came by and said something to the effect that the USA was being attacked. Various Internet news websites such as CNN or Yahoo were down. A colleague and I headed downstairs to the pub to see if we could find a TV. But somehow the satellite receiver wasn’t set up. So we headed back into the office.

On the second floor, somebody hooked up a PC, a TV reception card and an online projector. And everybody sat there watching. 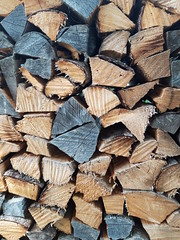 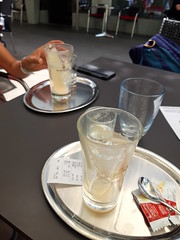