Kevin Marks picks up the recent meme on blogging being dead/old-fashioned/out-dated. He says:

has become part of the fabric of the net

See these blog posts and articles:
Nick Carr: Who killed the blogosphere?
The Economist: Oh, grow up!

Some things don’t change, though. Old and dying media still feel the need to criticize blogs and the authors for not being critical or original enough. Or whatever. Articles like this show a lack of understanding. A recurring theme in old media vs. new media. I write about Google, iPhones, new MacBooks and the US election ‘cos these topics have become part of my life. I’m reflecting. Collecting. Writing. Sharing. Remembering. Learning. Trying out new technology instead of sitting on the sidelines and waiting until it gets mainstream. I’m not a news site. I don’t have a budget. I don’t earn any revenue. 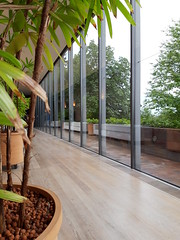 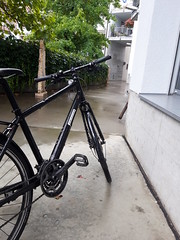