The Economist on software development.

30% of all software projects are cancelled, nearly half come in over budget, 60% are considered failures by the organisations that initiated them, and nine out of ten come in late

The three big industry trends—lifecycle management, testing and open source—come together in a movement known as “agile” programming. This approach to software development was codified in a meeting in February 2001 in Utah when a group of programmers declared its allegiance to doing things quickly, using common sense and simplicity.
[…]
The main principle of agile programming is that developers must talk to each other often, and that they must talk to the business people setting requirements equally often. 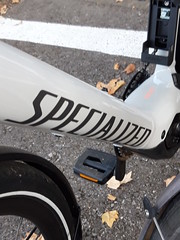 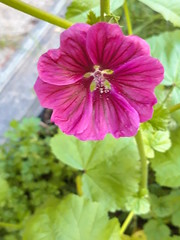